It was the 31st of October 2020. In an orphanage, strange deaths are happening every 31st for 4 years now. The 31st of October is always the worst.
Dylan is a 16 years old boy. He has blond and straight hair. He´s one of the most popular boys in the orphanage, so everybody loves him and every girl is in love with him, but he has a girlfriend, Stacy, and everybody is in love with the couple.
Like practically everyone, Dylan has a best friend, he´s called Howard. They are like opposite sides, but they complement each other.
As we had said, it was 31st October and everyone was excited for Halloween. No one remembered the tragic happenings of the last 4 years. Anyone except Howard remembered it. He thought that something bad was happening with Dylan but he didn´t know what it was, so he preferred not to say anything.
The first death was Stacy´s death. Dylan saw her kissing another boy, Howard. Therefore, he told her to wait in their bedroom. He had made dinner for two, but Stacy´s dinner was intoxicated, so it could simulate a suicide for overdose.
The best victim was Howard, it wasn´t planned but when he told him that he was hiding something, he just killed him, and hid his body under the bed. However, Dylan didn´t know that Howard had written a letter with his suspects.
After killing his best friend and his girlfriend, he comes back to reality and he feels so bad. He knew that he couldn´t turn back the clock. Therefore, he just ran away.

Today, one year later, he´s still missing. However, we don´t know what will happen this Sunday.

THE HAUTING OF VISTA ALEGRE SCHOOL

On a Tuesday afternoon after leaving the detention room , Cherry, a tall guy with green eyes, blond, fat and very smart, came down the stairs and saw blood on the floor. At first, he didn’t pay much attention, but when he realised, he got scared. Then, when he arrived at home, he investigated and discovered that his school was haunted. The haunter was a school worker who was forced to kill children.
This curse has existed since 1988 and it has been repeated every 10 years. That year was 2018, so Cherry realised that the haunting was going to happen again. The following day was Halloween, the morning was normal but at break, some kids disappeared, because they were kidnapped.
Cherry was brave, so he was going to look for them , and his boyfriend Steven went with him. They found blood coming out of the caretaker room, so in a brave action Steven entered the room and he found murdered kids. However, they could fortunately rescue the ones alive. The caretaker wasn’t there. Suddenly, Cherry saw him and killed him. That was the way the haunting of Vista Alegre School ended.

THE HOUSE OF MYSTERIES

It was a rainy day in the UK, in 1960.
The Winehouse family went to a house in the North of Canada. When they arrived at the house, Emily, the little daughter, a blonde girl with blue eyes, found a book of scary stories. She called Peter, her brother, a very happy boy with brown hair. Since then began reading the stories, strange things started to happen to their father and mother, whose names were Alice, a woman in her 40´s tall, brunette, and Tony a blond man with blue eyes. He loved to play sports. One of the strange things happening was that they started to listen strange sounds coming from the basement. Just that story appeared in the book. Another day, they found a bleeding hand on their bed. It was very strange. However, one night on October 31st, Jack, his dog spoke and said that someone was going to die. They left the house, they never came back, but the book and the legend will be there until the end of times. 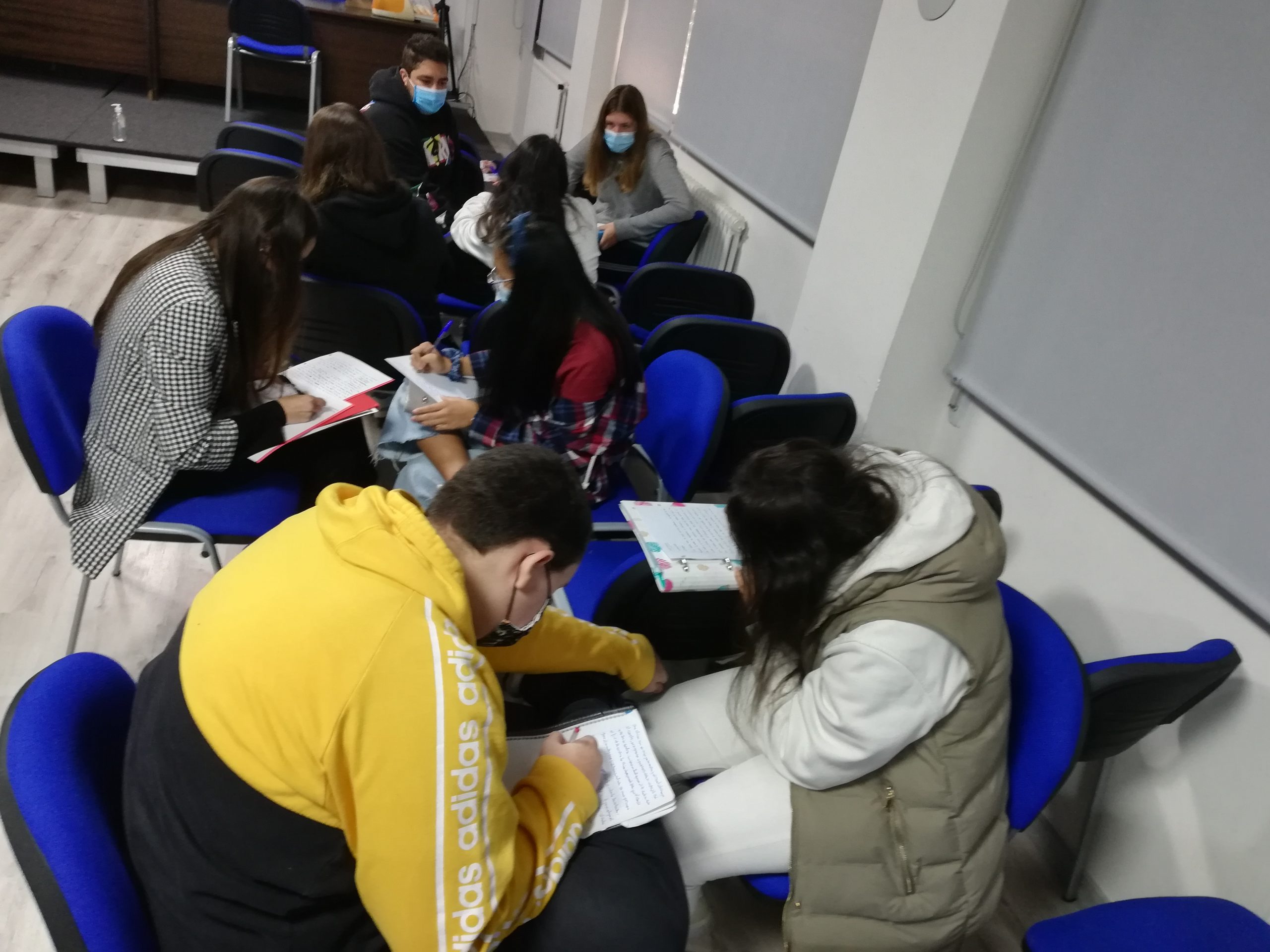 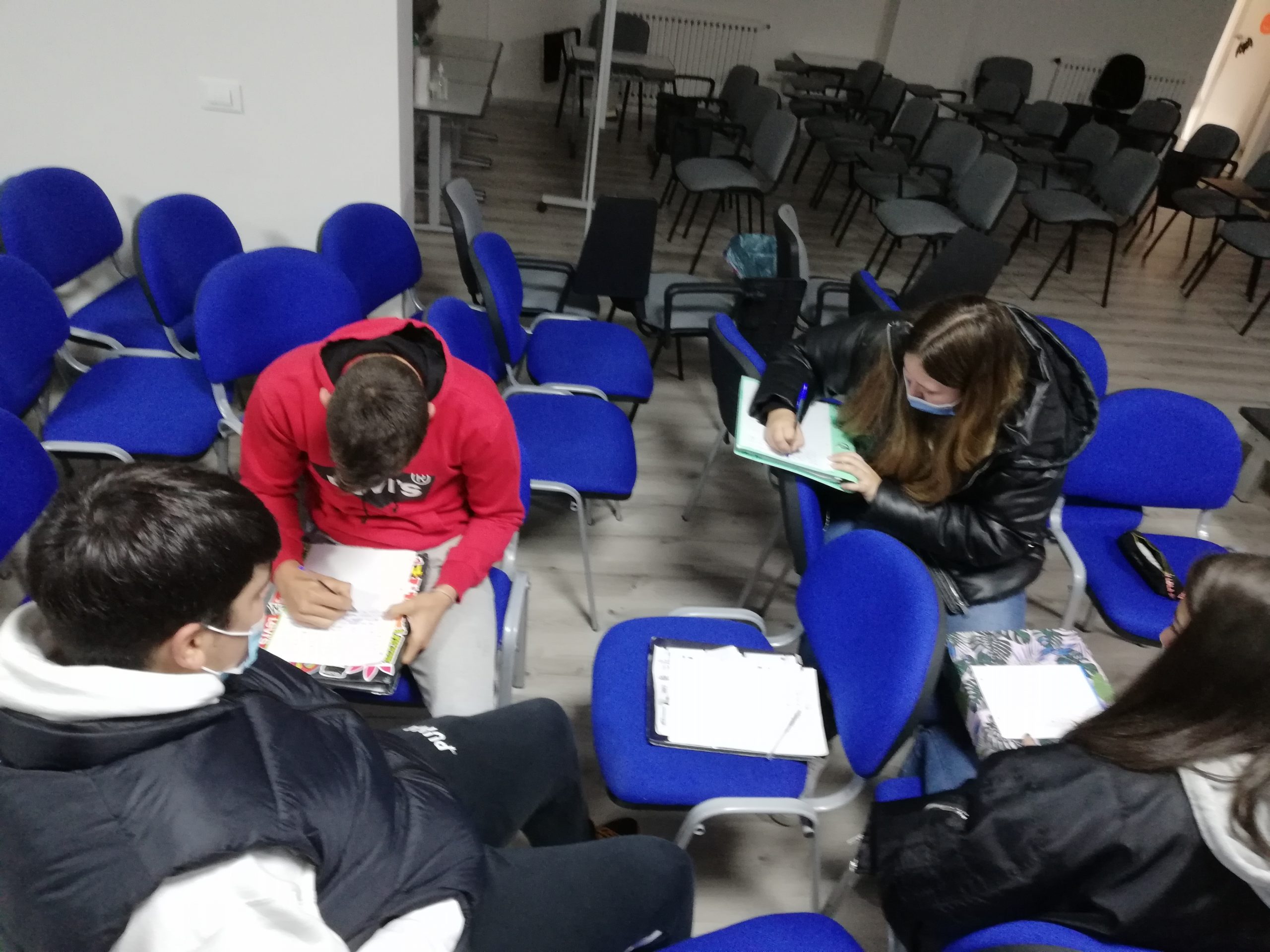 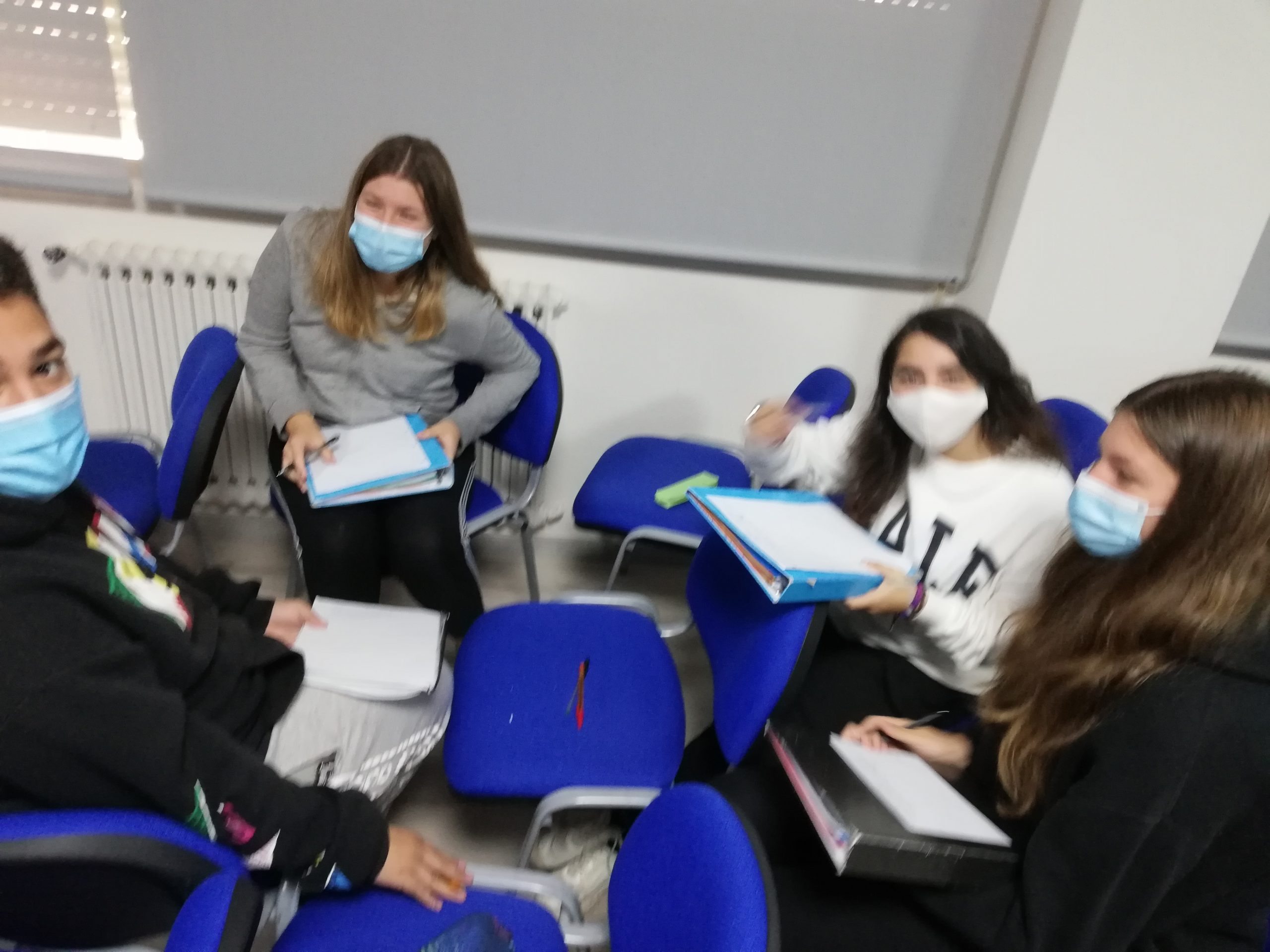 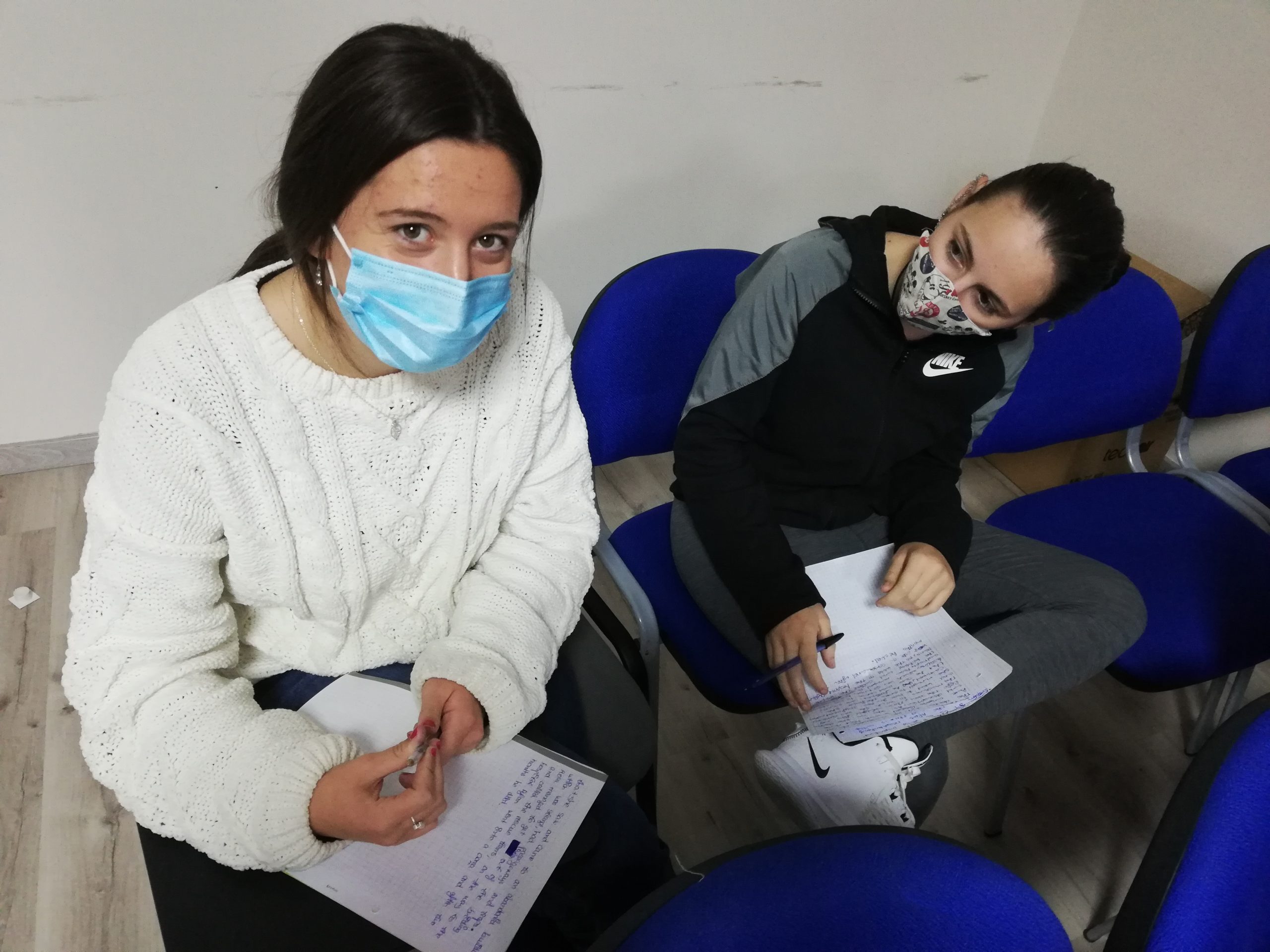